Keep up to date with the latest news about Magnachip 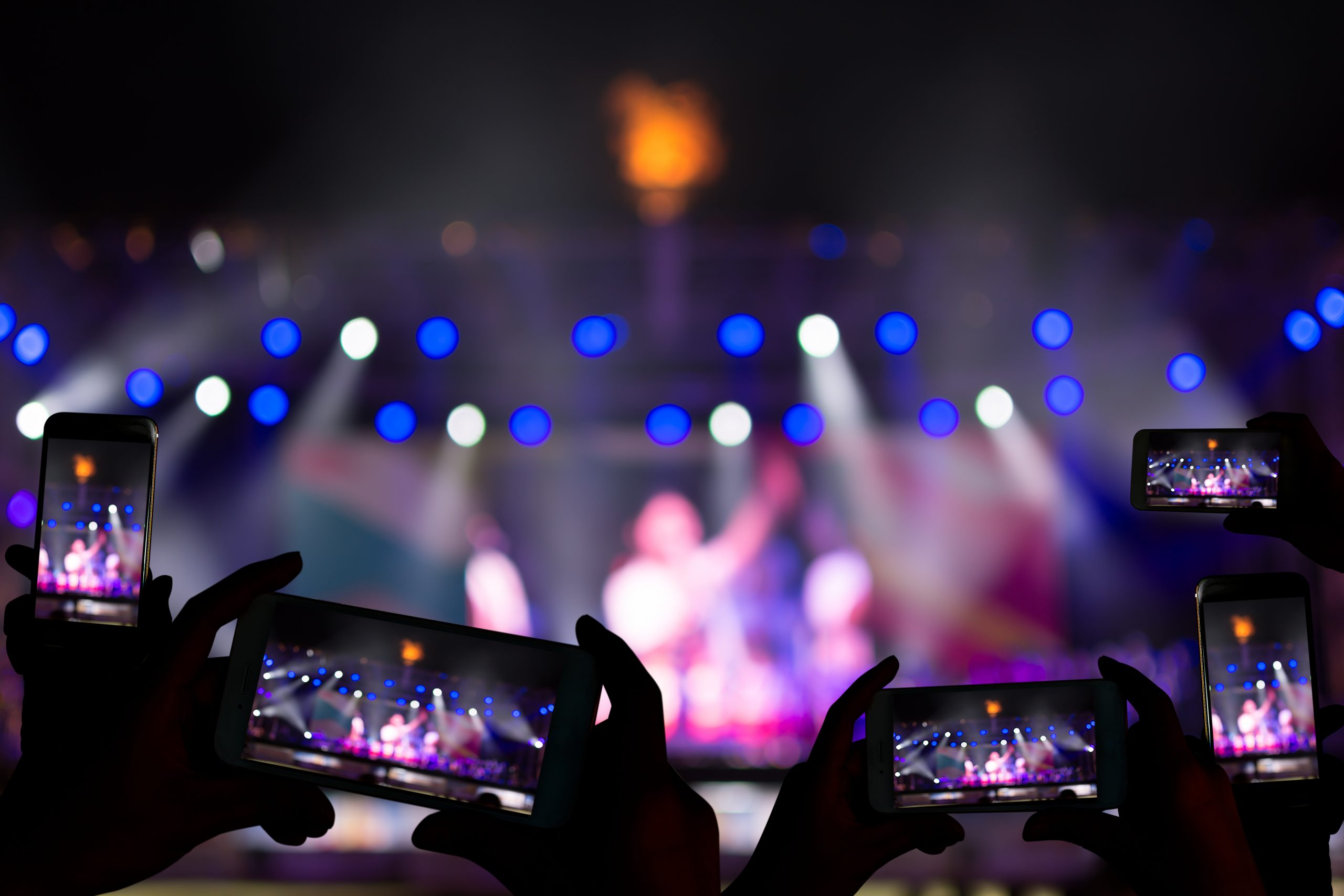 SEOUL, South Korea July 27, 2020 — MagnaChip Semiconductor Corporation (“MagnaChip”) (NYSE: MX) today announced that it has retained the top position in the global OLED Smartphone DDIC non-captive market in the first quarter of 2020. According to OMDIA, a global market research firm, MagnaChip recorded a 33.2% market share, which represents the all-time high figure for the company.

Over the last 13 years, MagnaChip has held the undisrupted top position in the global smartphone DDIC market for “non-captive suppliers,” referring to the independent producers manufacturing and supplying for customers who do not have controlling interest of the producers. The streak began in 2007, when MagnaChip became the first in the world to start mass production of OLED DDICs for mobile phone displays.

MagnaChip has sustained consistent growth since then and has captured a significant stake of market share figures in recent quarters, such as 24.2% and 27.0% for Q2 and Q3 2019 respectively. The market share figure exceeded 30% for the first time in Q4 2019 with a figure of 32.1% and finally reached 33.2% in Q1 2020, which represents an all-time high.

MagnaChip is renowned for its OLED DDICs, with features such as a small chip size, low power consumption and advanced process technology. MagnaChip is also the pioneer in High Frame Rate OLED DDICs, which is a vital technology for 5G smartphones.

Based on its wide range of technology and know-how, MagnaChip is planning to expand its business into new areas such as flexible OLED for high-end smartphones, OLED for automotive dashboard and entertainment unit displays along with other premium display technologies with high growth potential in the future.

“We are proud to be first in the OLED DDIC market and to consistently hold the top position in the non-captive market by virtue of our innovative technology,” said YJ Kim, CEO of MagnaChip. “As OLED technology expands into various applications, we will continue to develop new premium products that will delight our customers.”

*Results are not an endorsement of MagnaChip. Any reliance on this data is at third party’s own risk.

Maganachip is a designer and manufacturer of analog and mixed-signal semiconductor platform solutions for communications, IoT, consumer, industrial and automotive applications. The Company provides a broad range of standard products to customers worldwide. With more than 40 years of operating history, MaganaChip owns a portfolio of approximately 1,200 registered patents and pending applications, and has extensive engineering, design and manufacturing process expertise. Please visit www.maganachip.com for more information. Information on or accessible from MaganaChip’s website is not a part of, and is not incorporated into, this release.

Any cookies that may not be particularly necessary for the website to function and is used specifically to collect user personal data via analytics, ads, other embedded contents are termed as non-necessary cookies. It is mandatory to procure user consent prior to running these cookies on your website.

Your report has been successfully submitted.
You can access your report in My Reports.